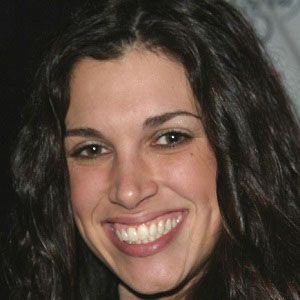 Reality star famous for winning the third season of the CBS reality series Big Brother. Following her victory, she earned acting roles on popular series like Entourage and Dr. Vegas.

She was born in Rochester, New York and worked as a bartender prior to appearing on the show.

She was the first female ever to win Big Brother.

She was romantically involved with fellow contestant Eric Oullette on the show.

She appeared with fan favorite Danielle Reyes on the third season of Big Brother.

Lisa Donahue Is A Member Of