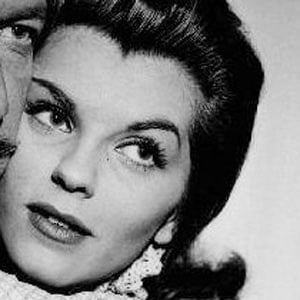 American film and TV actress who had many leading roles in the 1950s and 1960s and appeared in more than 83 productions before her retirement in 1970.

She had her first acting role when she was seven years old.

She appeared five episodes of each of the TV shows 77 Sunset Strip and Hawaiian Eye.

Lisa Gaye Is A Member Of