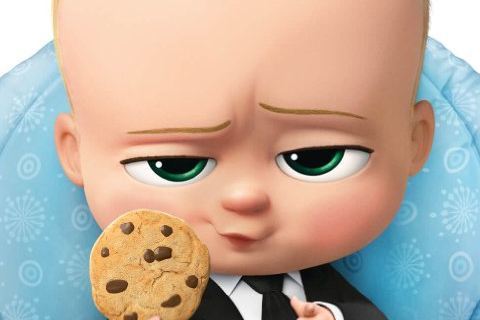 A suit-wearing baby works with his older brother to take down an evil businessman. The film grossed $125 million at the box office globally. It was followed up by a TV series titled The Boss Baby: Back in Business.

The film is loosely based off of the 2010 illustrated book of the same name by Marla Frazee. The director of the film is Tom McGrath, known for his work on the Madagascar film series.