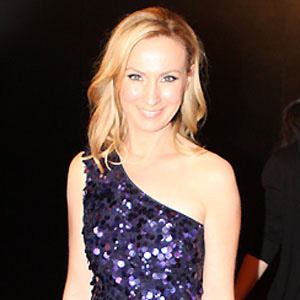 Australian television actress best known her for her ten-year role as Maggie Doyle on Blue Heelers.

She started her acting career at age fifteen in a stage production of The Wizard of Oz.

She appeared on Sea Patrol in the role of Lt. Kate McGregor.

She married Tim Disney in 2000. The couple has three children: Archer, Oliver, and Remy.

She had a supporting role opposite Cate Blanchett in the 2005 crime drama Little Fish.

Lisa McCune Is A Member Of