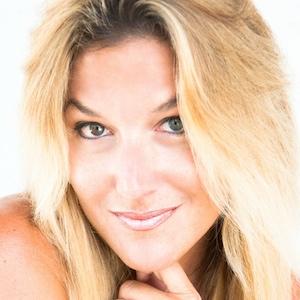 Well known as the proud aunt of singing sensation , she is the host and director of #OMGMusicFest and has also hosted other shows, including the Anti-Bully Teen Nation Tour.

She played a role in an episode of The Doctors called "Why Do Men" in 2011 and appeared in the film NERVE opposite Tyler Langdon. She began a web series called Playtime in 2012 which featured the city of Tampa, Florida and all that it has to offer.

She was born in Mobile, Alabama.

She devoted an episode of Playtime to Austin Mahone's up-and-coming career which earned him national attention.

Lisa McQueen Is A Member Of