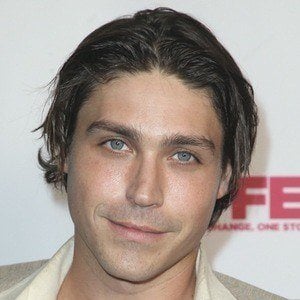 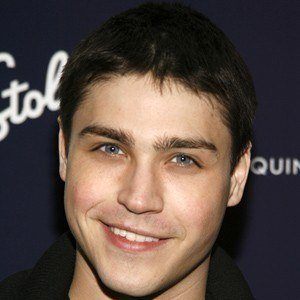 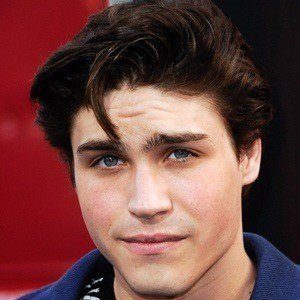 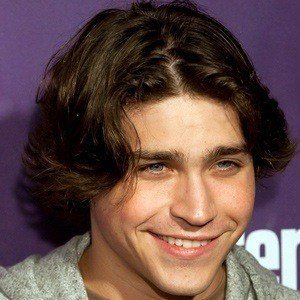 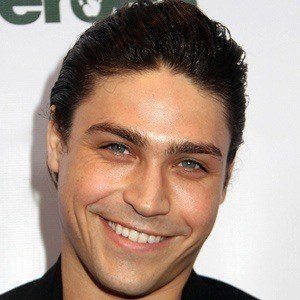 American actor who is best known for playing the role of Tyler Evans on the remake sci-fi television series, V from 2009-2011.

He had one of his first acting roles in the series, Lymelife as Blaze Salado in 2008.

He has stated his favorite topic is cryptozoology, which is what his senior thesis was on.

He was raised with his family in Indianapolis, Indiana. He, his brother Luke and his sister Noelle, are triplets. In 2019, he married singer Lisa Origliasso of The Veronicas.

He co-starred with Scott Wolf in the 2009 remake of the television series, V.

Logan Huffman Is A Member Of