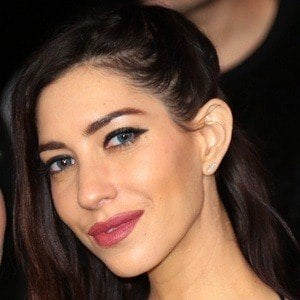 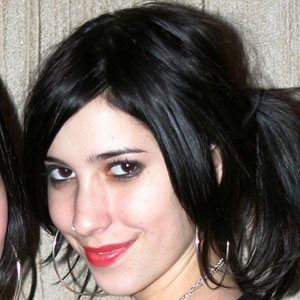 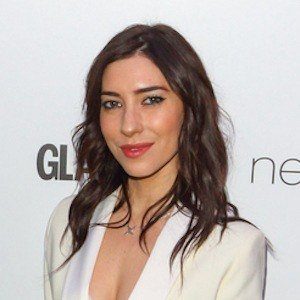 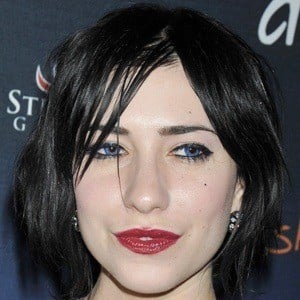 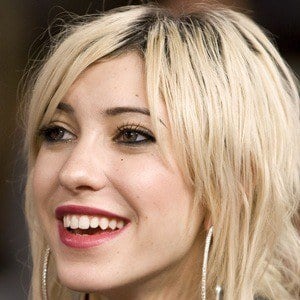 Singer and actress best known as one half of pop duo The Veronicas. She is also known for her role as Emerald Buxton in the TV show Cybergirl.

She began performing with her twin sister Lisa Origliasso while in grade school. They formed The Veronicas together in 2000.

Her and her sister went on to create a Target fashion line, also called The Veronicas.

Her fashion line has been endorsed by Calvin Klein.

Jessica Origliasso Is A Member Of