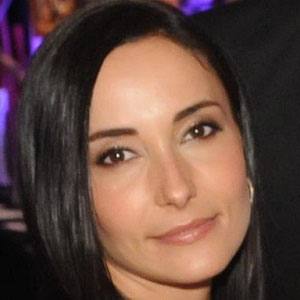 Born Lisa Selesner and better known by her modeling name of Lisa S., she is famous for her advertising work for the Olay and De Beers skin care and jewelry lines. Also an actress and television personality, she appeared in several Hong Kong-produced films and worked as a Channel V music network veejay.

She started modeling in the United States when she was just fourteen years old and eventually found great success in the Hong Kong fashion world.

The daughter of an American mother and a French father, she was born in Monaco and raised in New York City. She later settled in Hong Kong with her actor and director husband Daniel Wu.

She appeared with Michelle Yeoh in the 2004 film Silver Hawk.

Lisa S Is A Member Of