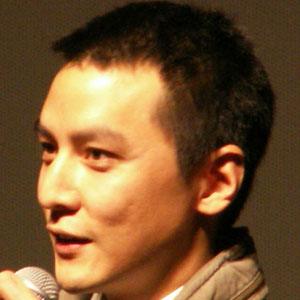 American actor who made his film debut in the 1998 film, Bishonen, and has appeared in over 60 films. He appeared in the 2014, That Demon within, and the 2016 film, Warcraft.

He majored in architecture at the University of Oregon and founded the wushu club in 1994.

He invested in Racks MDB Shanghai in 2008.

He has stated that he enjoys and is inspired by Luc Besson's films.