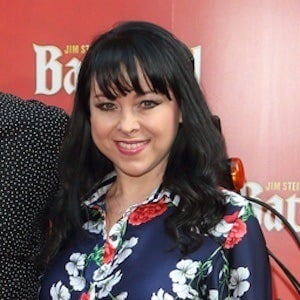 Member of the British pop group Steps, which had the hits "Love's Got a Hold on My Heart" and "One for Sorrow."

She was one of the founding members of Steps in 1997 and helped bring in its final several members.

She married Johnny Shentall, a musician formerly with Boom. The two had a son named Jayden in 2008 and a daughter, Lily, in 2009.

Claire Richards was one of her bandmates in Steps.

Lisa Scott-Lee Is A Member Of