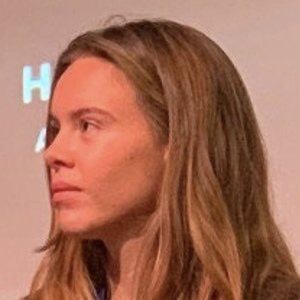 Norwegian actress who became a household name in her native country after landing the starring role of Eva Kviig Mohn on the hit show Skam.

Her hometown is Bergen, Hordaland, Norway, and she attended high school in Oslo.

In addition to acting, she is a dancer.

She began dating Bernhard Nordin in February of 2016.

She and Tarjei Sandvick Moe both landed series regular roles on Skam.

Lisa Teige Is A Member Of