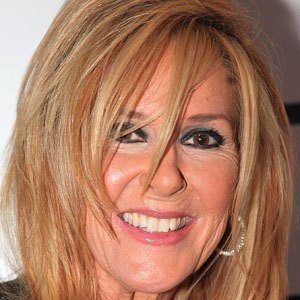 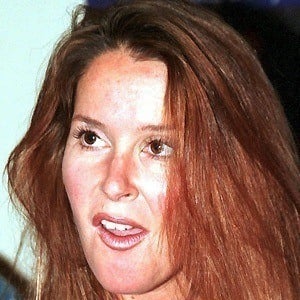 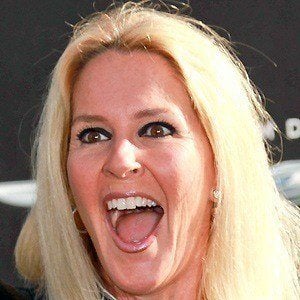 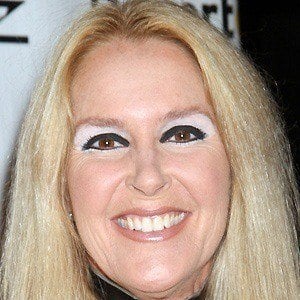 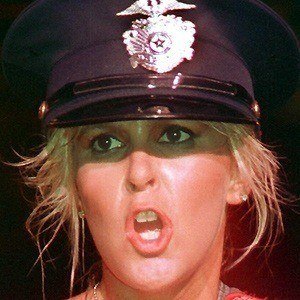 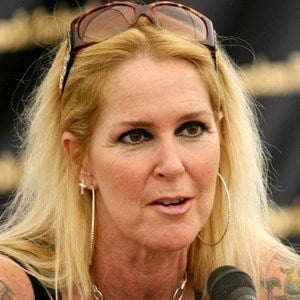 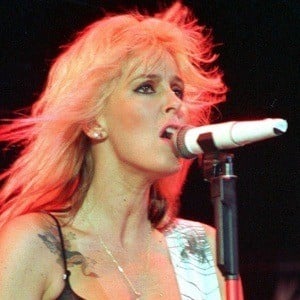 Lead guitarist of The Runaways in the late 1970s who went on to pursue a successful solo career.

She started playing guitar at the age of eleven. Deep Purple inspired her to play.

She was recruited at age sixteen to become a member of The Runaways through Kim Fowley.

She was briefly engaged to Black Sabbath's guitarist Tony Iommi in the mid-1980s. She has two sons named Rocco and James.

In the 2010 film The Runaways, Ford was portrayed by Scout Taylor-Compton.

Lita Ford Is A Member Of