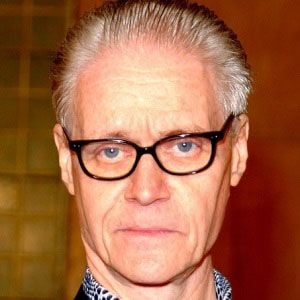 Famous for producing the 1960 hit "Alley Oop," as well as the cult hits "Nut Rocker" and "Popsicles and Icicles," he is also notable as the manager of the 1970s American rock group The Runaways.

He produced his first recording, The Renegades' "Charge," in the late 1950s.

In the early 1970s, he produced several Flash Cadillac & the Continental Kids tracks for the movie American Graffiti.

The child of actors Shelby Payne and Douglas Fowley, he grew up in Los Angeles, California. One year before his death of cancer, he married his longtime partner Kara Wright.

Kim Fowley Is A Member Of