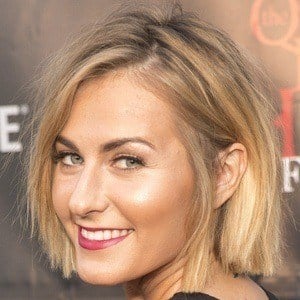 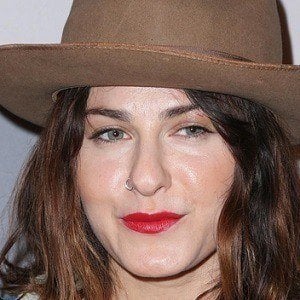 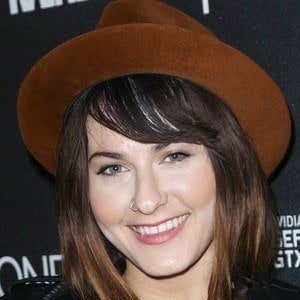 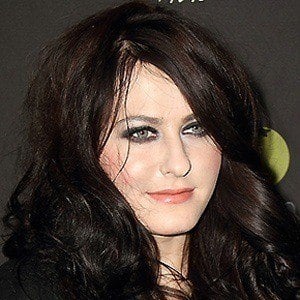 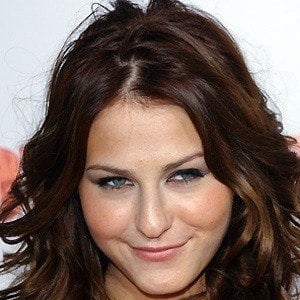 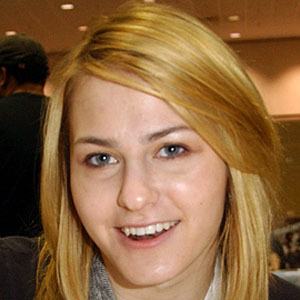 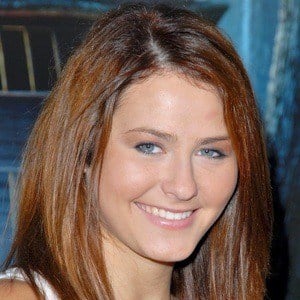 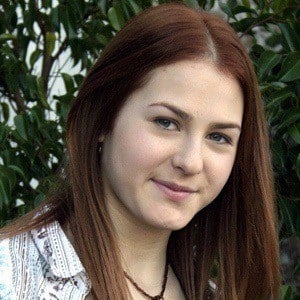 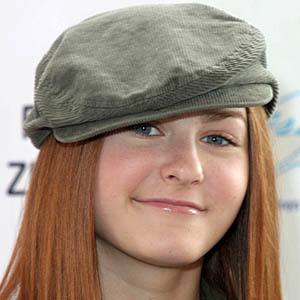 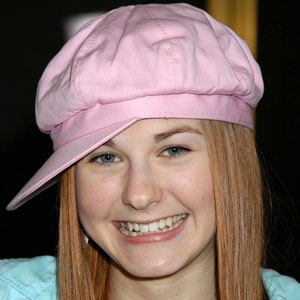 Popular horror movie actress who starred in the Rob Zombie Halloween remakes. She also appeared in The Runaways and The Princess Diaries 2: Royal Engagement.

She was a competitive swimmer. One of her earliest roles was a recurring role in Gilmore Girls.

Also a voice over artist, she has voiced characters in Chicken Night and The Core.

She was in a six year long relationship with musician Andy Biersack.

She appeared in the 2007 remake of Halloween with Malcolm McDowell.