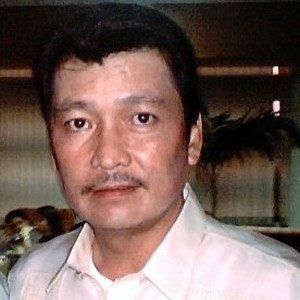 This political Independent and veteran screen actor took office in 2004 as a member of the Senate of the Philippines. Previously, he had served as Governor of the Pampanga province.

He began his acting career in the late 1960s after performing stunts in several Filipino films.

He entered into politics as a member of the Philippines' Nationalist People's Coalition and later transferred his allegiance to the Lakas-Christian Muslim Democrats party. In 2012, he became an Independent.

His marriage to Marissa Tadeo resulted in four children, including a politician son named Mark.

Lito Lapid Is A Member Of