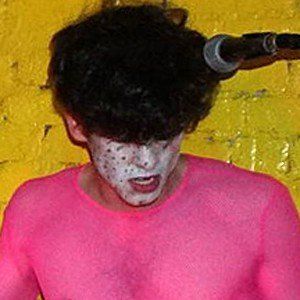 Drummer and backing vocalist best known as one half of the American punk duo PWR BTTM. The group won acclaim for their confrontational debut full-length album Ugly Cherries in 2015.

They grew up in Newton, Massachusetts and first began playing music in middle school. They met bandmate Ben Hopkins while attending Bard College in 2011.

They directed PWR BTTM's music video for "I Wanna Boi," which was named as one of the 50 best music videos of 2016 by Stereogum.

They have a sister.

Like Marky Ramone, they are the drummer for a New York-based punk band.

Liv Bruce Is A Member Of