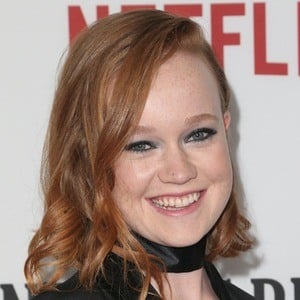 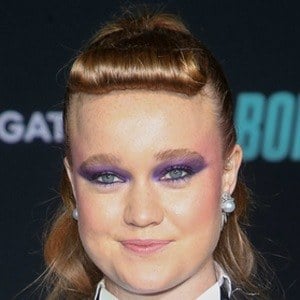 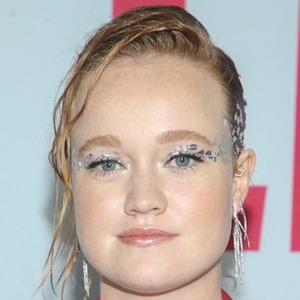 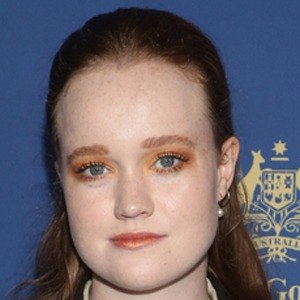 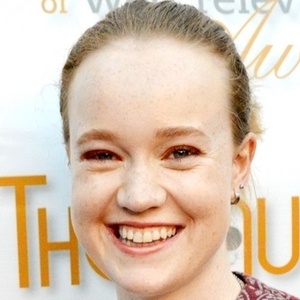 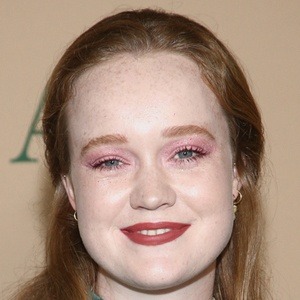 Australian actress and playwright who first rose to fame penning the play Bona Mors, which explores children dealing with death. They also star in the Viki original series Dramaworld as Claire Duncan and in Netflix's Santa Clarita Diet as Abby.

They began acting at a young age, performing at the Canberra Youth Theatre in Australia.

In 2014, they made appearances in the American television shows Do You Mind? and I've Got No Legs.

Their birth name is Olivia; they hail from Canberra, Australia.

In 2016, they joined the cast of Before I Fall alongside Zoey Deutch and Elena Kampouris.

Liv Hewson Is A Member Of

Let It Snow
Santa Clarita Diet
Before I Fall
Bombshell