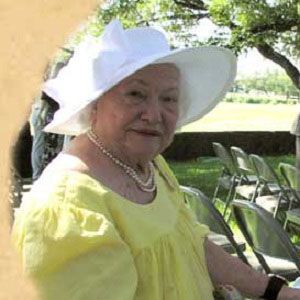 Political journalist, author and feminist activist who began her career reporting on the White House and later became a trusted media advisor and speechwriter during various presidential administrations. A prominent leader of the women's movement, her former home has been declared a state historic monument by the state of Texas.

She wrote the public address given by Lyndon B. Johnson upon his return to the White House following the assassination of President John F. Kennedy.

She married Leslie Carpenter in June 1944. She had children named Scott and Christy.

She was appointed by President Bill Clinton to serve on the White House Conference on Aging.

Liz Carpenter Is A Member Of