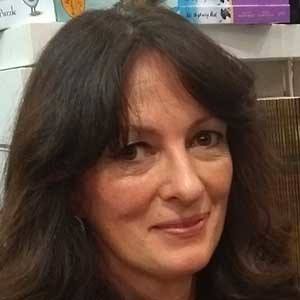 She was a graphic design student at Camberwell School of Art in London and then worked as an art director for the music label Jive Records.

She grew up with two older sisters and one older brother. She married Mark Flannery.

She was an illustrator for Julia Donaldson's Spinderella.

Liz Pichon Is A Member Of