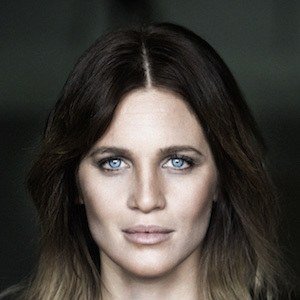 Actress who came to prominence through her performances in such Argentine films as High School Musical: El Desafío (2008), Mala (2013) and Permitidos (2016). She is a successful fashion model who has worked with designers like Roberto Cavalli and Jean Paul Gaultier.

She was moved to Argentina when she was three years old. Her modeling career took off when she won an international competition created by the Dotto Models agency in 2001.

She has served as a UNICEF Ambassador in Argentina.

Her father is soccer coach Eduardo Solari. She has siblings named Santiago, Esteban, David and Martin.

She and Lali Esposito both starred in the comedy Permitidos.

Liz Solari Is A Member Of