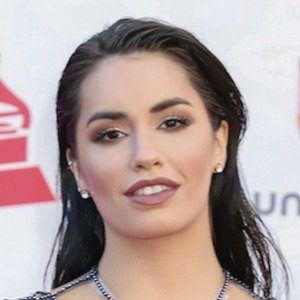 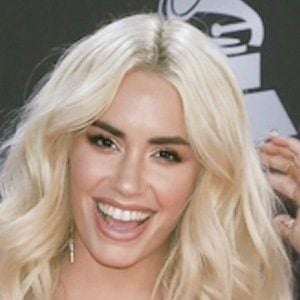 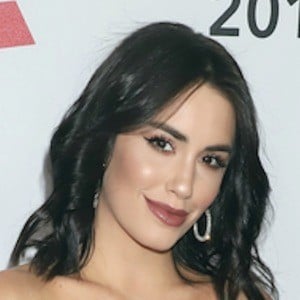 Her first acting credits included roles on the series Rincón de luz and Casi Ángeles. On the latter series, she'd go on to perform with Teen Angels, a popular teen music group.

As an actress, she starred in the 2016 film Permitidos and in 2018's Acusada. She won Best South American Artist at the MTV Europe Music Awards in 2016 and 2018. She was the opening act for Katy Perry and Fifth Harmony in their corresponding South American tours.

Her real name is Mariana. She and her two siblings, Ana Laura and Patricio, grew up in Buenos Aires with their mother, Maria Jose Herrera, and their football coach father, Carlos Espósito. She was in a relationship with Santiago Mocorrea from 2017 to 2020. She was also in relationships with actors Peter Lanzani and Mariano Martínez.

She was part of the remix of the massive hit "Mi Mala" which featured Becky G, Leslie Grace, Karol G and Mau y Ricky.