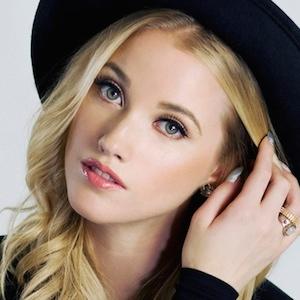 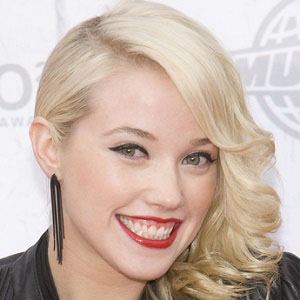 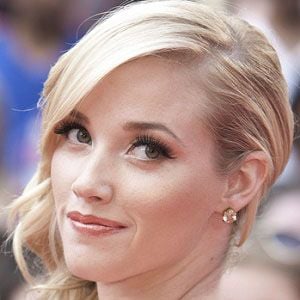 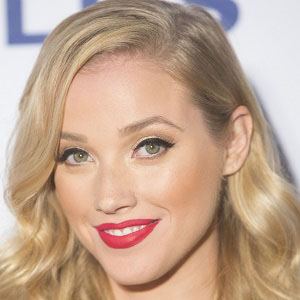 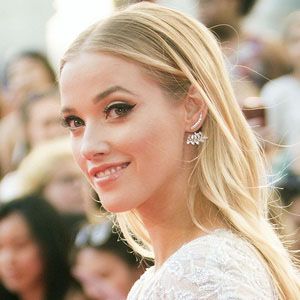 Canadian television personality who has been a host for MuchMusic and CTV's eTalk.

Her first gig in media was for a local radio station as a junior personality.

She has a passion for acting, modeling, and producing and enjoys checking out new indie music acts and cruising international fashion blogs.

She was born in London, Ontario, Canada. In July 2017 she married Nathaniel Motte of 3OH!3.

During high school, she had a passion for theater and being on stage and was often caught singing Gwen Stefani songs in the halls.

Liz Trinnear Is A Member Of