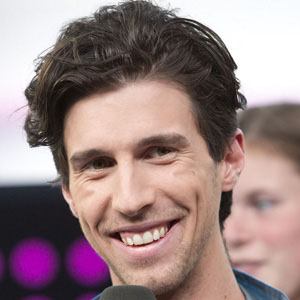 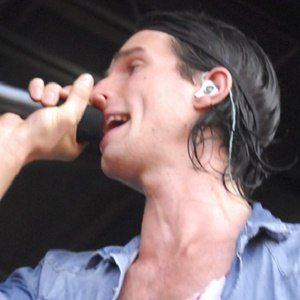 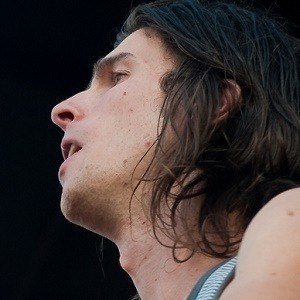 Nebraska-born singer and producer most famous as a member of the electronic music two-piece 3OH!3. He is also a songwriter and producer who has worked with artists like Jeffree Star.

He was accepted into the medical program at the University of Colorado.

He and 3OH!3 are are best known for albums like 2007's "Want", which cracked the Billboard Top Ten.

He, his brother, and his father are all guitarists. In 2010 he met Liz Trinnear; they married in July of 2017.

Nathaniel Motte Is A Member Of