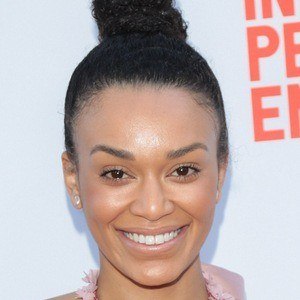 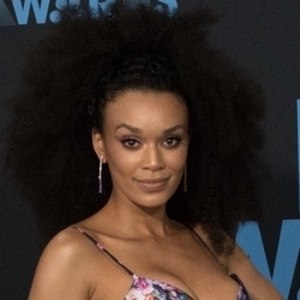 Also a soap actress, she has starred in the SABC 3 soap opera Isidingo. She also starred in films like Tremors 5: Bloodlines and Zone 14.

She has become a social media sensation, amassing over 4.5 million followers and growing on Instagram alone.

She has a daughter named Thandolwethu Mokoena.

She caught heat for her scandalous affair with rapper Aka.

Pearl Thusi Is A Member Of