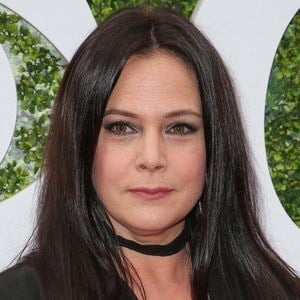 She had her first acting role in the television series The Trials of Rosie O'Neill.

She had his best-well known film role in the award-nominated 2000 film Pay It Forward.

She is the granddaughter of actress Betty Furness.

Liza Snyder Is A Member Of