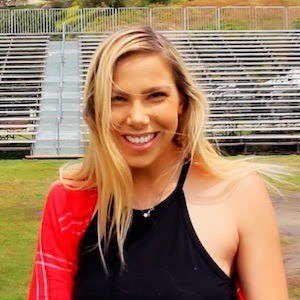 YouTube vlogger who is widely known for her LizziesAnswers channel's content. She has gained popularity there for her dating advice, as well as discussions of issues from her own everyday life.

She has amassed more than 220,000 subscribers to her YouTube channel since its beginning. One of her most popular videos there, "SIGNS A GUY LIKES YOU!!!," has earned more than 6 million total views.

She was born and raised in Paducah, Kentucky.

She and Stella Rae are both known for their personal vlogging YouTube channels.

Lizzie Estella Is A Member Of