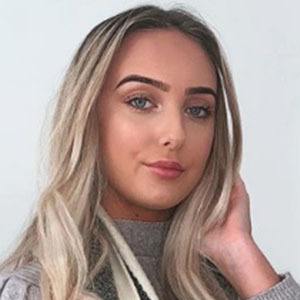 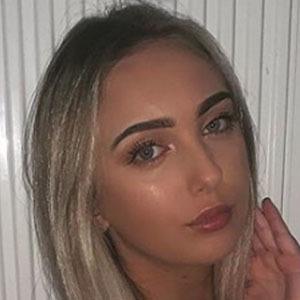 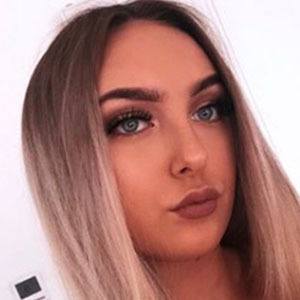 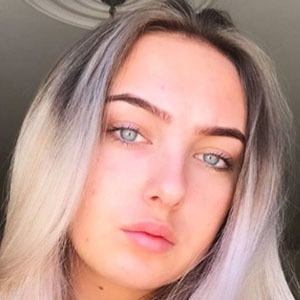 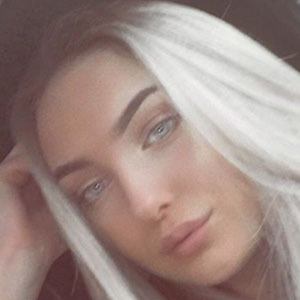 Social media personality who has found significant followings on her self-titled YouTube channel and lizzie.masonx Instagram account. She initially found fame thanks to being featured on the channel of older brother George Mason.

She first became active on Instagram in August of 2015. She began to create YouTube content for her personal channel in October of 2017 with her first videos being an introductory video and "What I Got for My 14th Birthday!! iPhone, Morphe Palette + More."

She has been featured in a number of her brother Geroge's popular videos including "Reacting to My 13 Year Old Sisters Cringey Musical.lys" and "Never Have I Ever."

She and her older brother George were born in London, England.

Her brother posted a number of videos that would feature Zoe Sugg as a topic of conversation.

Lizzie Mason Is A Member Of