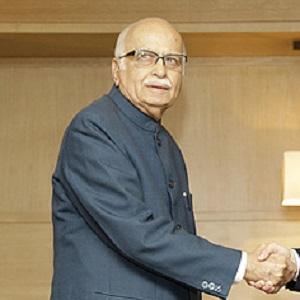 After becoming a member of the Indian Parliament, this Bharatiya Janata Party politician became the Leader of the Opposition and the Minister of Home Affairs. From 2002 to 2004, he served as Deputy Prime Minister of India.

In the early 2000s, he served as both Minister of Coal and Mines and Minister of Personnel, Public Grievances, and Pensions.

His marriage to Kamla Advani resulted in a son named Jayant and a daughter named Pratibha.

Lk Advani Is A Member Of