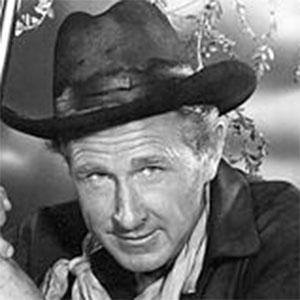 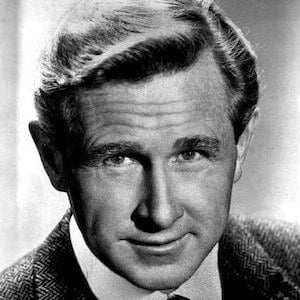 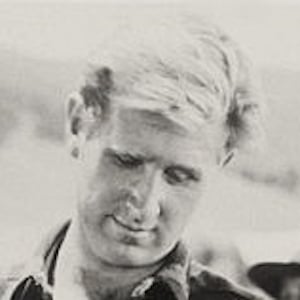 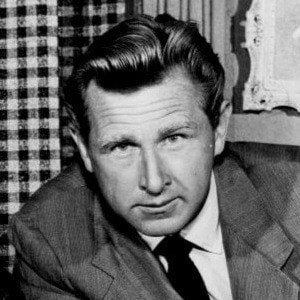 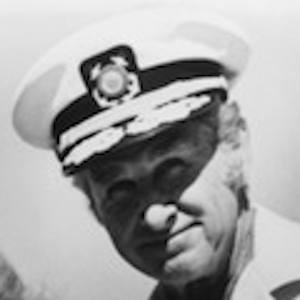 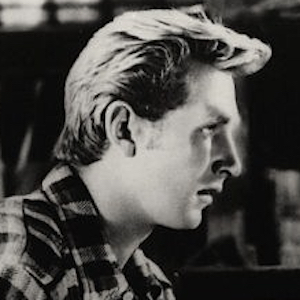 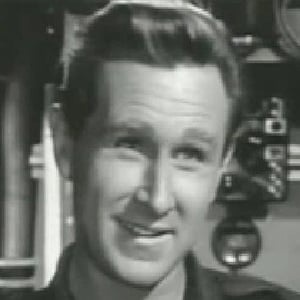 Sea Hunt star who had appeared in over 150 films. He has also played roles on How the West Was Won, Roots, and The Blue and the Gray.

He graduated from UCLA before starting his acting roles in short features.

He acted as a father to his real son in the movie Blown Away.

He was the father of actors Beau Bridges and Jeff Bridges.

When he hosted The Lloyd Bridges Show, John Cassavetes appeared as a guest.