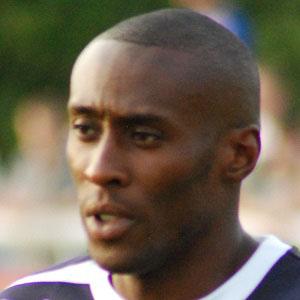 He was brought up through the West Bromwich Albion system but wound up appearing in only 21 matches from 2000 to 2006.

He was a League One Champion as a member of Leicester City during his first year with the team.

He a brother who played football as well named Wayne Dyer.

He played the winger position just like Arda Turan.

Lloyd Dyer Is A Member Of