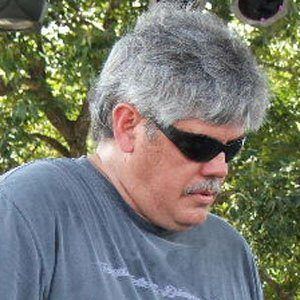 Grammy Award-winning country singer, producer, and songwriter who has worked with various artists since the late 1970s.

He grew up in Lubbock, Texas and learned many different instruments from a young age, including banjo, pedal steel, and mandolin and was once a member of the Joe Ely Band.

He has regularly toured with and produced for Terri Hendrix.

He is the father of Natalie Maines of the Dixie Chicks and produced their Grammy Award-winning album, Home in 2003.

Lloyd Maines Is A Member Of