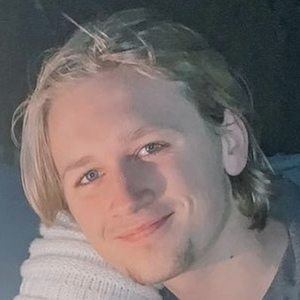 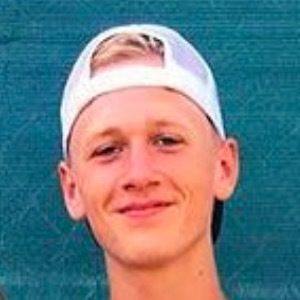 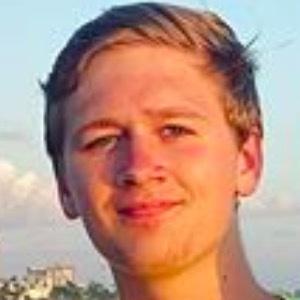 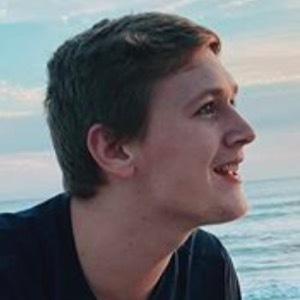 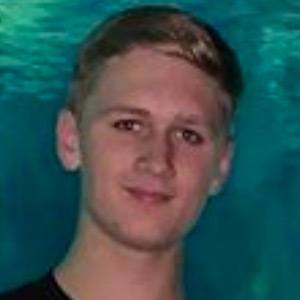 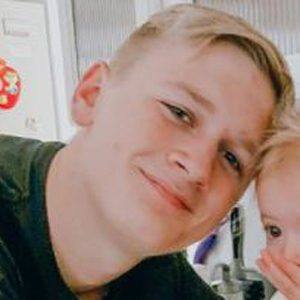 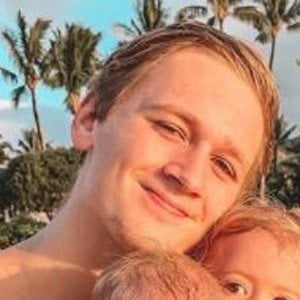 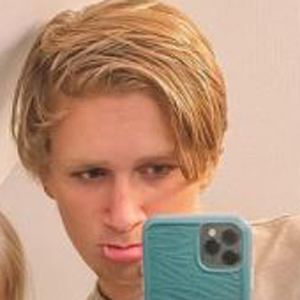 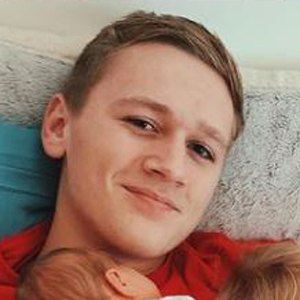 American Instagram star who usually posts lifestyle photos to his self-titled account. He has accumulated over 100,000 followers on his Instagram. He is widely known for his relationship with Yasmyn Switzer.

He was born and raised in Delaware. He has three brothers named Bryce, Colby, and JJ. He and Yasmyn welcomed a daughter named Analia Rae in December 2019. Yasmyn also has a daughter named Laela from a previous relationship. He proposed to Yasmyn in September 2020. His third daughter, Millie-Isla, was born in November 2021.

Logan Dominick Is A Member Of