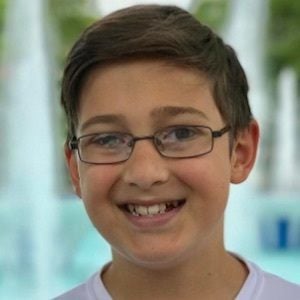 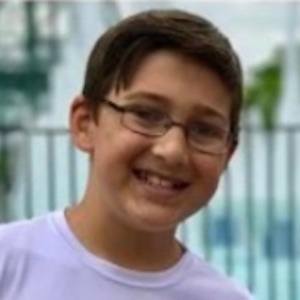 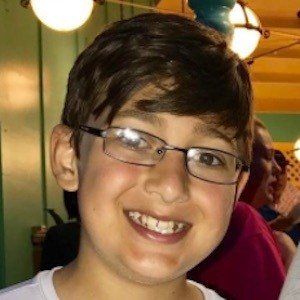 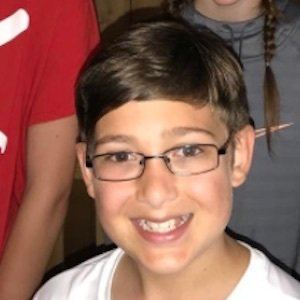 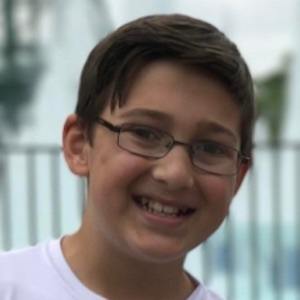 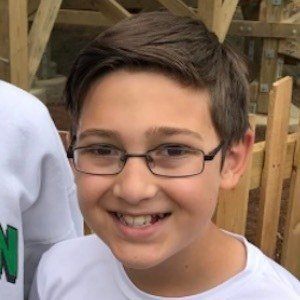 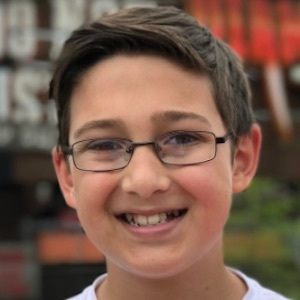 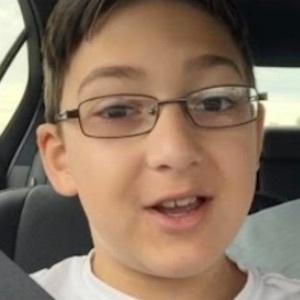 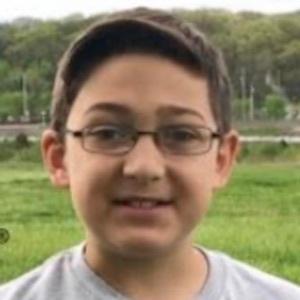 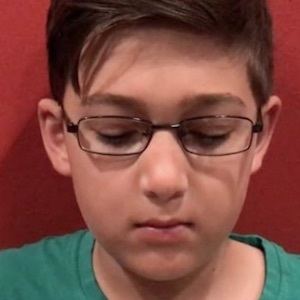 Widely known as the founder of the popular YouTube channel Koaster Kids. He has earned popularity there for documenting his theme park experiences and reviewing his favorite roller coasters with his group of friends across the country.

He began his YouTube channel in March 2015 to inspire those fearful of rollercoasters to face their fears.

One of his most popular YouTube videos, "Koaster Kids at Kings Island," has earned more than 125,000 views. He has accumulated over 30,000 subscribers.

He has often vlogged alongside his older sister Natalie during their amusement park trips.

He and Robb Alvey are both known for their reviews of rollercoasters and theme parks on YouTube.

Logan Joiner Is A Member Of