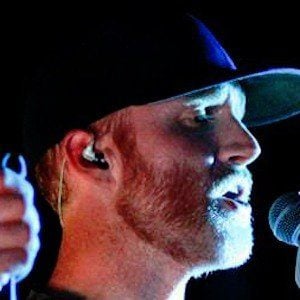 Singer who has won legions of fans through songs like "We Can't Stop" as well his advocacy for those in the LGBTQ community. He was previously the host of the Logo channel's weekly music video countdown show NewNowNext Music.

He attended Olathe South High School in Olathe, Kansas, where he was friends with members of the band The Get Up Kids. He moved to Portland, Oregon in the mid-90's.

He is the creator of the mental health and art group Keep Oregon Well.

Logan Lynn Is A Member Of