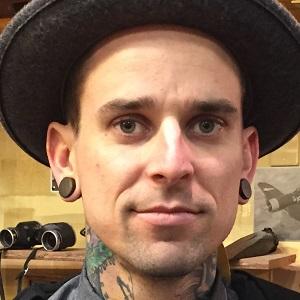 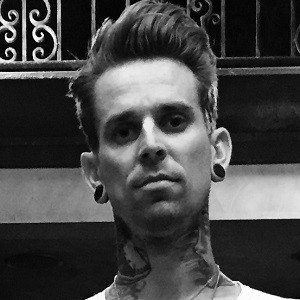 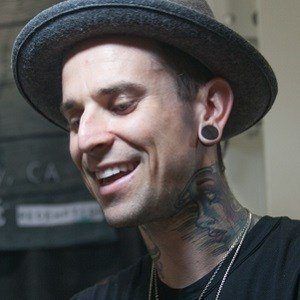 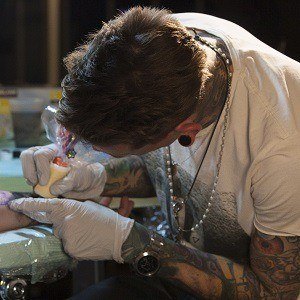 Winner of the summer 2011 season of the reality television show Best Ink, he is an award-winning artist who has had his art and tattoo work published in several publications. He became the CEO of the modern art patronage Prophets & Poets.

He grew up skateboarding the streets of Southern California, making art, and listening to punk rock. He received his first tattoo when he was 18 years old and he inked his first few tattoos in 2006 while studying art in college. He became a full-time tattoo artist in 2007.

He travels the world making art and tattoos for the coolest people on the planet. He is an avid surfer.

He has a wife named Lisa and a daughter, Hendrix Rose.

He and Romeo Lacoste were both reality personalities on Best Ink.

London Reese Is A Member Of