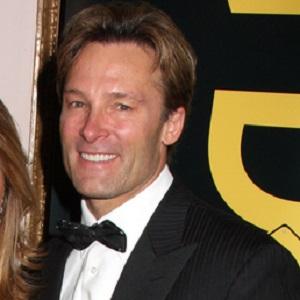 Known to viewers of both New York's WCBS-TV station and CBS's This Morning Saturday program, Quinn received close to a dozen Emmy Awards for his work as a weather anchor.

After earning a bachelor's degree in speech from Boston College, he received a meteorology certificate from the Federal Aviation Administration.

In his twenties and early thirties, he pursued a career as a soap opera actor, appearing on both NBC's Santa Barbara (as Rich Landers) and ABC's All My Children (as Will Cooney).

A native of Cheshire, Connecticut, he grew up with six siblings. He and his wife Sharon raised his son from an earlier relationship.

He and Ginger Zee are both well-known weather presenters.

Lonnie Quinn Is A Member Of