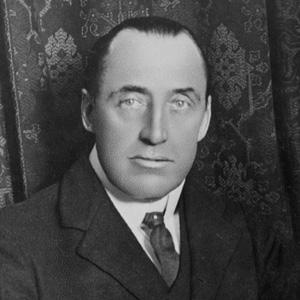 Irish statesman and Unionist politician who served in the Cabinet of the United Kingdom.

He was the son of an architect, and studied law at Trinity College, Dublin.

Many people have credited him with creating Northern Ireland.

His first wife was Annette Kirwan, the daughter of a county inspector.

He and Oscar Wilde knew each other during their days at Trinity College, Dublin. This fact, however, did not stop Carson from serving as the lead prosecutor in Wilde's 1895 trial for criminal libel.

Lord Edward Carson Is A Member Of