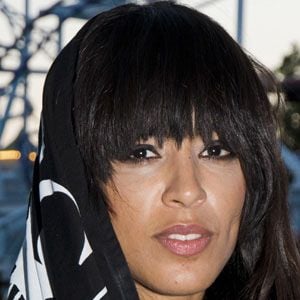 Swedish singer best known for winning the 2012 Eurovision Song Contest with her hit single "Euphoria." She has performed with groups like Rob'n'Raz.

She was born Lorine Zineb Nora Talhaoui in Stockholm, and grew up in Vasteras, Sweden. Loreen is her stage name.

She made a political statement by meeting with human rights activists in Azerbaijan, while she was a contestant in the Eurovision Song Contest that was held in the country.

Her parents emigrated from Morocco to Sweden prior to her birth. She grew up in a Muslim household.

She and Jill Johnson have both represented Sweden in the Eurovision Song Contest.

Loreen Is A Member Of