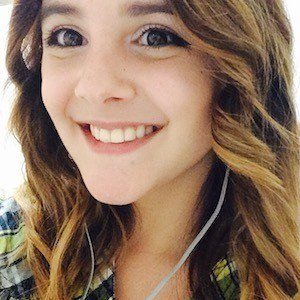 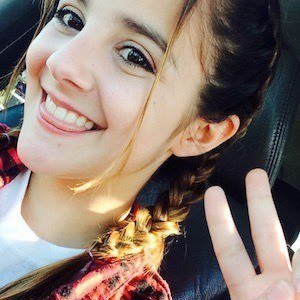 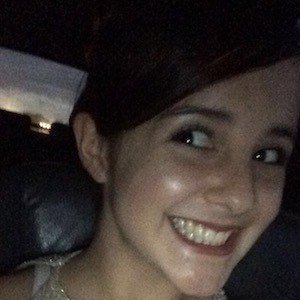 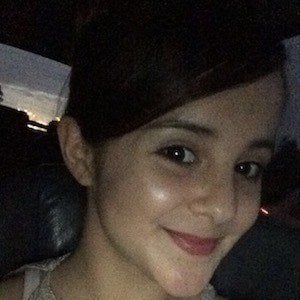 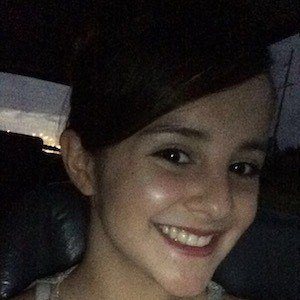 In January 2017, she created her loreinequeen musical.ly account where she has since made numerous lip sync videos.

She was raised with her family in Puerto Rico.

She did a collaboration with fellow Funimate user Emil Jonsson that was featured after it was posted.

Loreine Queen Is A Member Of