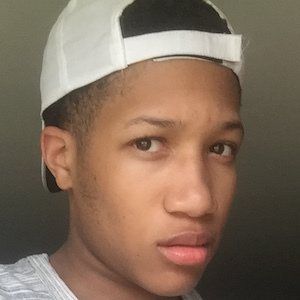 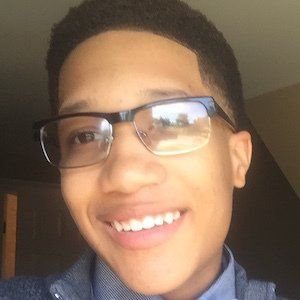 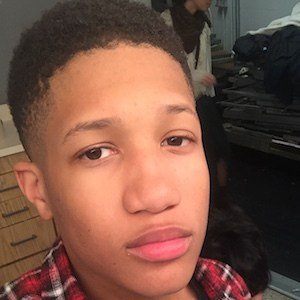 Lip syncing star who has become widely known for the popular videos posted to his Funimate account where he has accumulated more than 30,000 fans.

He has one brother and two sisters.

His Funimate features a variety of lip sync videos set to songs by artists like Melanie Martinez and Lil Wayne.

Justin Smith Is A Member Of