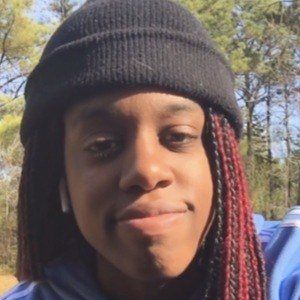 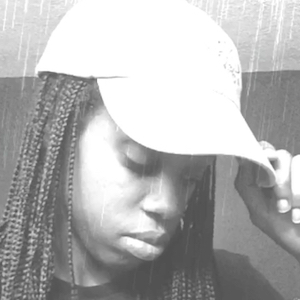 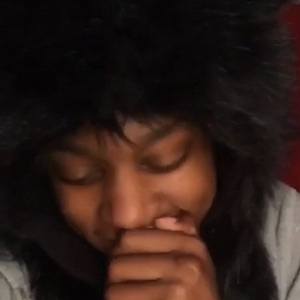 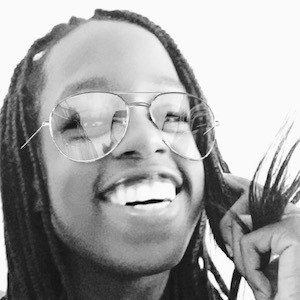 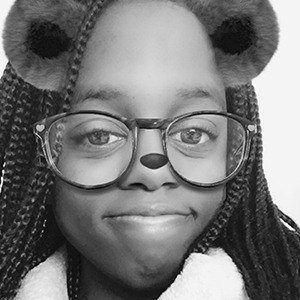 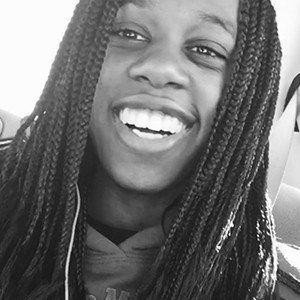 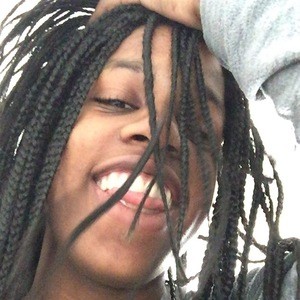 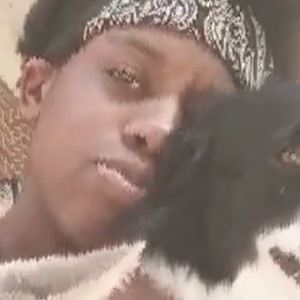 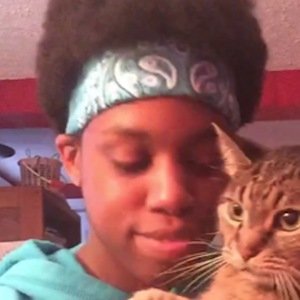 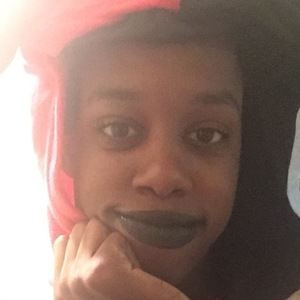 Funimate representative with more than 35 features in 2016 who became known for her creative lip-sync and challenge videos on the account GDSM22. She had more than 105,000 fans on the app as of October 2017. She has appeared on Sasswars.

She began to develop her social media following in mid-2016.

She got her verification star on Funimate in October of 2016. She has worked at McDonald's and has been known as the "Walmart queen" for her dancing videos at Walmart.

She is from North Carolina. Her sister and niece have been seen in her videos.

She has collaborated with Harry Montalvo on Funimate.

Ge'ne Martin Is A Member Of