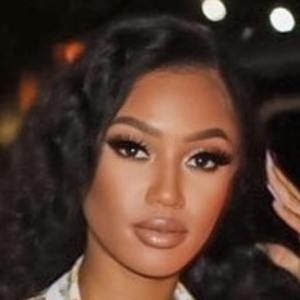 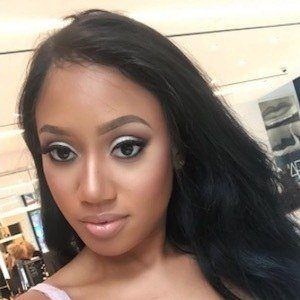 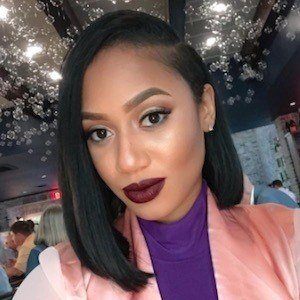 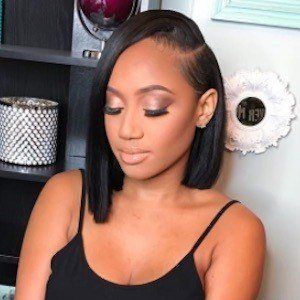 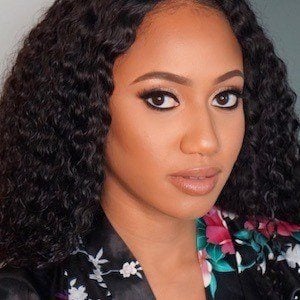 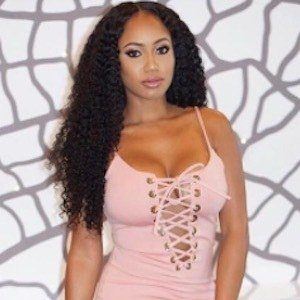 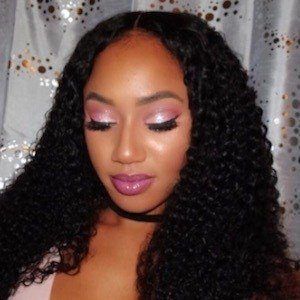 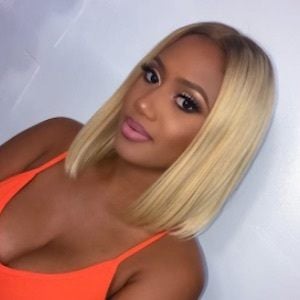 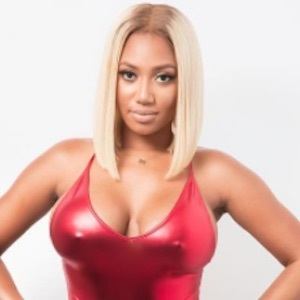 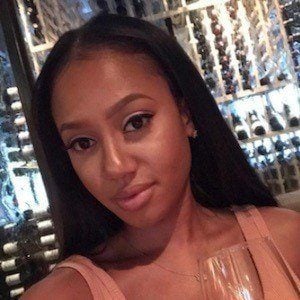 Cast member of the 12th season of Bad Girls Club who was known by the nickname The Mobile Belle.

She was joined by Alexandria Rice, Alyssa Carswell, Brittany Britton, Jada Cacchilli, Jonica Booth, and Linsey Jade as the original bad girls in the 12 edition of the show in 2014.

She also works as an actress and model.

She is from Mobile, Alabama and later moved to Houston, Texas. She is very close to her mother Erica.

She was later joined by Aysia Garza, a replacement bad girl on the 12th season of the show.

Loren Jordan Is A Member Of