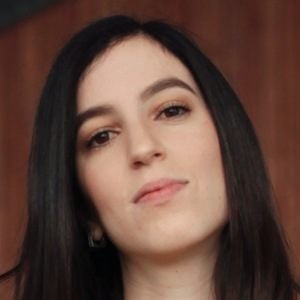 She and her sisters' careers in entertainment began as children when they appeared in an Oreo commercial.

One of the Catalano sisters' most popular videos is "Por qué Nuestra Hermana es Diferente a Nosotras?" posted in January 2016.

Her younger sister, Loredana, appears in videos like "Tenemos Hermanito Nuevo?" on her main channel. She also has a younger brother.

Both she and Rafa Arrieta are popular Venezuelan YouTubers.

Lorena Catalano Is A Member Of