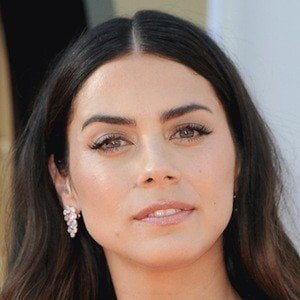 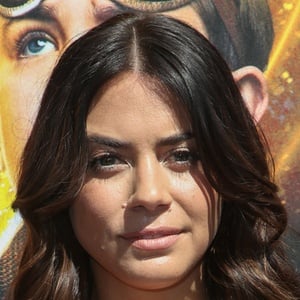 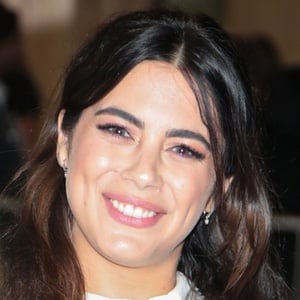 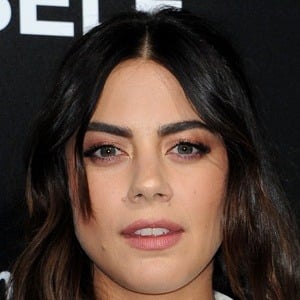 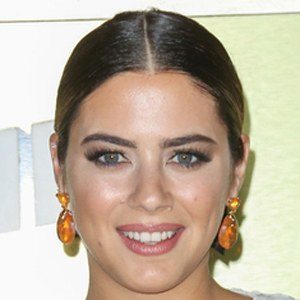 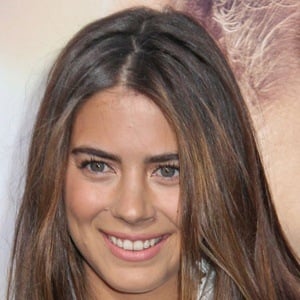 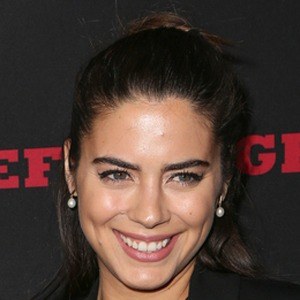 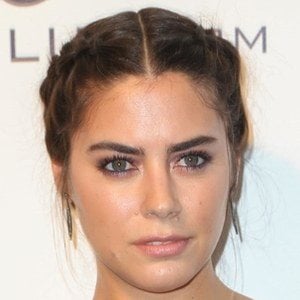 She studied journalism and modeled on the side at Universidad de los Andes until 2007, when she moved to New York to study at the Lee Strasberg Theatre and Film Institute.

Her first headliner was on the 2015 film Knock Knock also starring Keanu Reeves. It premiered at the 2015 Sundance Film Festival to mixed reviews.

Her mother Rosita Parsons, a model, had her when she was only 17 years old. She has a sister named Clara and her aunt is also a famous Chilean model, Carolina Parsons. In 2014 she married horror-director Eli Roth, who directed her in Green Inferno and Knock Knock. She and Roth filed for divorce in 2018.

Her other co-star in Knock Knock was Cuban actress Ana De Armas.