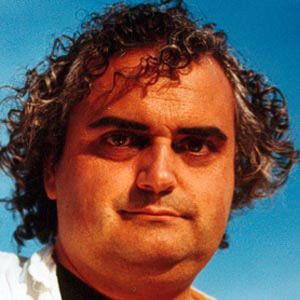 Panamanian-American poet and author whose best-known works include Chances are Few and Dancing on Main Street. He also made significant contributions to the field of African-American literary scholarship.

He attended New York's Queens College and joined the Umbra Workshop, which was an important literary training ground for key figures in the Black Arts Movement.

He taught English at the University of Houston for over two decades.

He was born in Panama, and his family immigrated to New York when he was four years old.

Lorenzo Thomas Is A Member Of