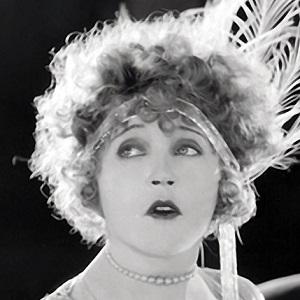 Early 20th century actress, producer and writer who starred in the 1925 film The Merry Widow.

She appeared in her first Broadway stage production at age 17.

She was awarded a Star on the Hollywood Walk of Fame in 1960 for her contribution to film.

She was married to her fourth husband, David Midivani, from 1926 to 1934 and had two brothers, William and Howard.

She co-starred in the 1918 film Danger, Go Slow with Lon Chaney Sr.

Mae Murray Is A Member Of