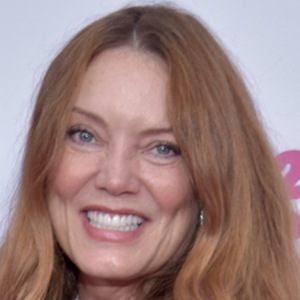 She received her Bachelor's of Arts in English language and literature studies from UCLA. She earned her first professional acting credit on an episode of the suspense series Alfred Hitchcock Presents.

As an actress, she has appeared on the series ER, The Unit, and The Mentalist. As an acting coach, she has been nominated for two Primetime Creative Arts Emmy awards for her work on the show Dog with a Blog.

Her family has been working in the entertainment business for multiple generations.

She has worked as a personal acting coach for actor Albert Tsai.

Lori Lively Is A Member Of