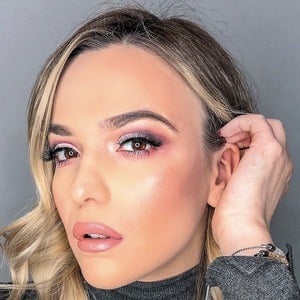 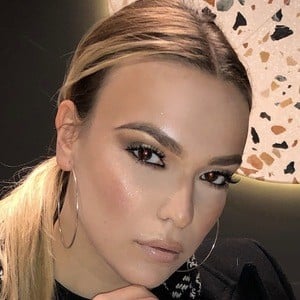 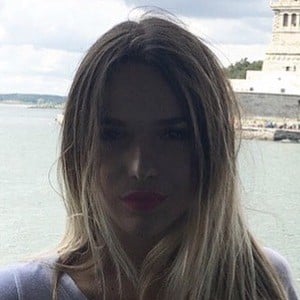 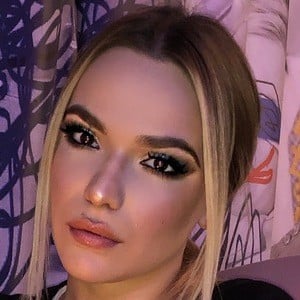 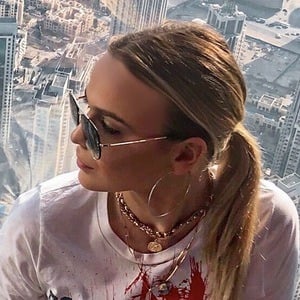 YouTube star known for posting travel and style videos for her more than 40,000 subscribers.

She traveled to New York in September 2016 and posted a vlog about her trip.

In September 2016, she posted a photo of her uncle on her Instagram page while they were in San Francisco.

She featured Marko Vuletic in a video called "Chubby bunny with Marko ❤."

Lorin Nukic Is A Member Of