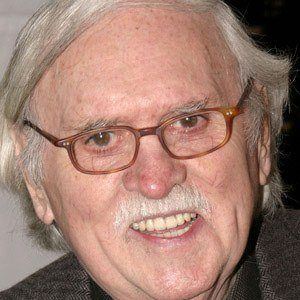 Three time Tony Award winning playwright in the category of Best Book of a Musical for work on the well known productions of Annie, The Producers, and Hairspray.

He worked at The New Yorker's "Talk of the Town" after graduating from Hamilton College.

Additionally, he has written the libretto to an opera production of 1984 and won an Emmy award for as a writer for television comedy.

He was born in Ossining, New York.

He has collaborated with Mel Brooks on a number of projects including helping write the screenplay to Spaceballs.

Thomas Meehan Is A Member Of