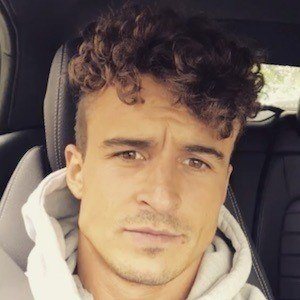 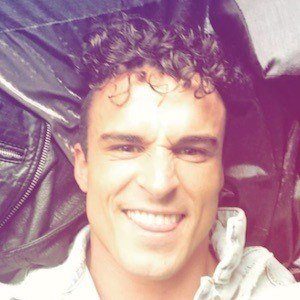 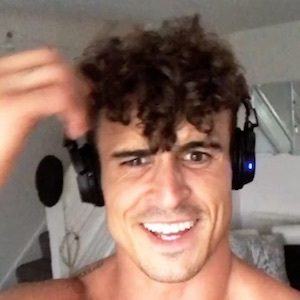 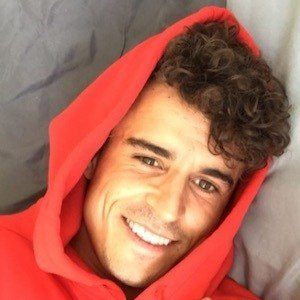 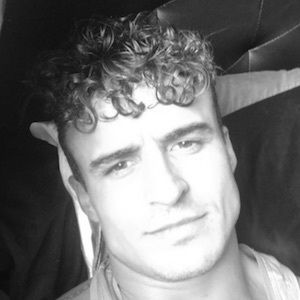 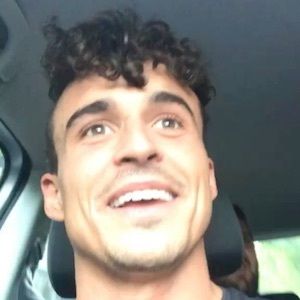 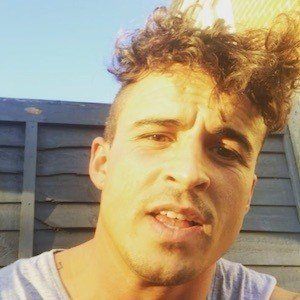 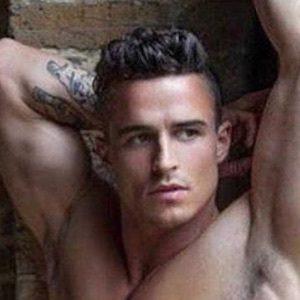 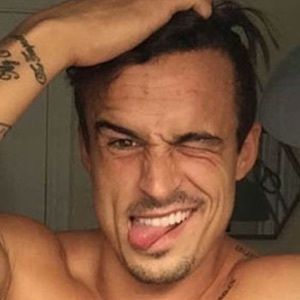 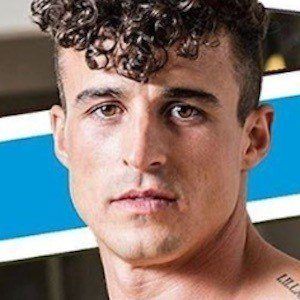 English reality television personality who rose to fame after appearing as a contestant on the eighteenth season of the reality game show Big Brother UK. He is also recognized for having appeared on the docusoap series Pineapple Dance Studios.

He was a member of the exotic dance group The Dreamboys.

On Big Brother he revealed that his male anatomy had been insured for £12 million.

He is the nephew of professional dancer Louie Spence.

Both he and Kieran Lee appeared on Big Brother UK 18.

Lotan Carter Is A Member Of